This logo was graciously made by Art and Design and Program in The Environment Student Abijah Simon Class of 2016.  Abijah not only helped to create the University of Michigan Permaculture Initiative logo but also the 12 nuanced permaculture principle logos.  Her passion for both art and environmental sustainability naturally lead her to permaculture.  The ethics and principles of this design science continue to help guide her through daily activities as well as within her Program in The Environment concentration speciality.

The 12 pointed three dimensional tetrahedron represents strength in design when using the 12 permaculture principles. The tetrahedron can be thought of as a “linear sequence or a three-dimensional figure” this line sequence can be unraveled and then depicted as a narrative (John Wood, The Tetrahedron Can Encourage Designers to Formalize MoreResponsible Strategies, pg 15).

The mitten represents the essence of bio-regional relationships and design.  Localization is a key component of permaculture.  By supporting our local economy we are not only helping our neighbors but also our natural environment as most food travels hundreds of miles and utilizes thousands of gallons of oil and water to appear on our plates.  By integrating with our local community, rather than segregating, there exists a platform for idea sharing and community action that would otherwise not exist.

“Melvyn Bragg and guests discuss the Fibonacci Sequence. Named after a 13th century Italian Mathematician, Leonardo of Pisa who was known as Fibonacci, each number in the sequence is created by adding the previous two together. It starts 1 1 2 3 5 8 13 21 and goes on forever. It may sound like a piece of mathematical arcania but in the 19th century it began to crop up time and again among the structures of the natural world, from the spirals on a pinecone to the petals on a sunflower.
The Fibonacci sequence is also the mathematical first cousin of the Golden Ratio – a number that has haunted human culture for thousands of years. For some, the Golden ratio is the essence of beauty found in the proportions of the Parthenon and the paintings of Leonardo Da Vinci.

You can also learn about fractals in nature by reading Comparative Literature major Nina Levin’s thesis that she completed in 2013 upon graduating in May. 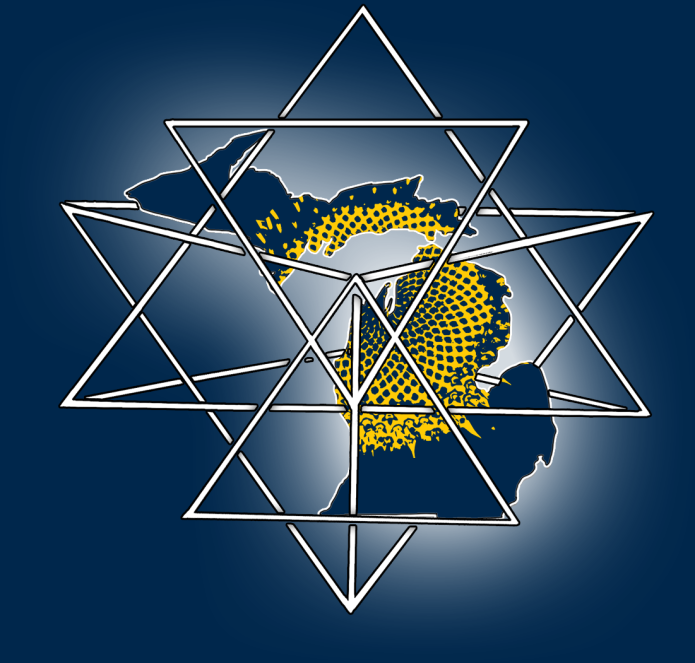 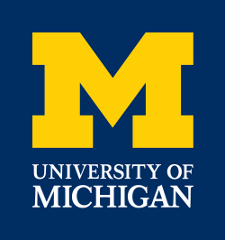